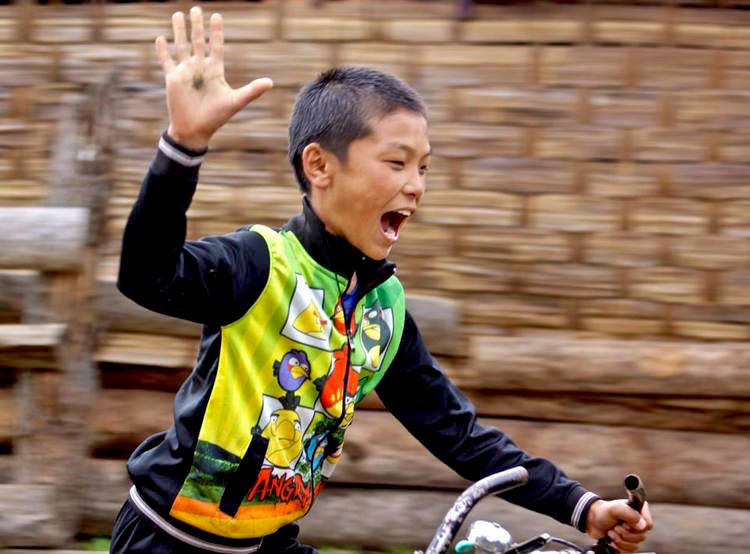 Posted by selfcateringsicily in: Uncategorized

EU tourists will be able to travel to Italy without a mandatory 14-day quarantine from 3 June as part of measures to lift the country’s strict coronavirus lockdown, Italian media has reported.

The move, which will also apply to countries in the Schengen Area, came as the Italian government announced plans to ease travel restrictions to allow people to move freely inside the country from the same day.

The newspaper la Repubblica has reported those who enter the country from EU states will not be forced to quarantine in isolation for 14 days to prevent the spread of Covid-19.

In a bid to slow its epidemic, Italy was the first European country to impose strict nationwide restrictions in March and only allowed a slight relaxation of the rules on 4 May, when it allowed factories and parks to reopen.

Some regions had called for a swifter rollback of restrictions but Giuseppe Conte, Italy’s prime minister, has insisted on a gradual return to normal due to fears of a second wave of infections.

This site uses Akismet to reduce spam. Learn how your comment data is processed.