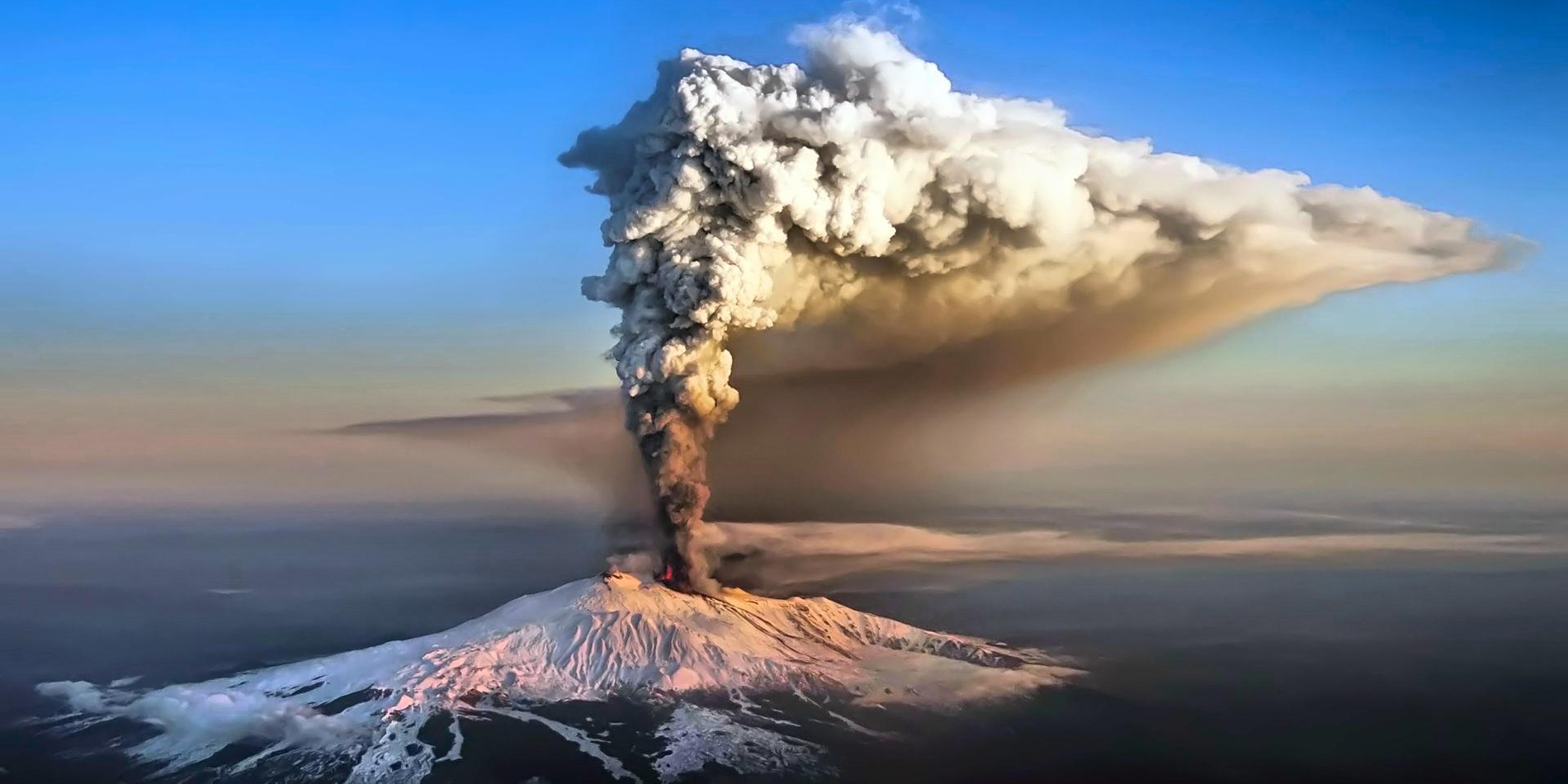 Sicily meanings to drop into the history.

Sicily has a long history of foreign dominations, from the Greeks to the Romans, Arabs, Normans, and Aragonese. The result is a mixed culture where every single domination left something to see, to taste, to hear. Sicily is a huge island where every little city seems to have its own culture. You will find a great variety of local specialities in all cities over the island.

We use to divide the island in two big “subregions”: west side (Palermo, Agrigento, Trapani, Caltanissetta) and east side (Catania, Siracusa, Ragusa, Messina, Enna).
In Catania there is the international airport, the third most important in Italy and in this part of Sicily are concentrated almost all the UNESCO heritage sites: Villa Romana del Casale, Aeolian Islands, Late Baroque town of the Val di Noto, Necropolis od Pantalica and Mount Etna. The coast from Messina to Ragusa is full of beautiful different beaches (most of them are natural reserves); you can find beaches with yellow or white sand, and black rock from lava (Catania close to Etna), or just small stones (Messina). In the eastern part there are place as Taormina, Marzamemi, Porto Palo di Capopassero, Plemmirio, Vendicari, Cavagrande, Marina di Ragusa, Donnalucata and many more.